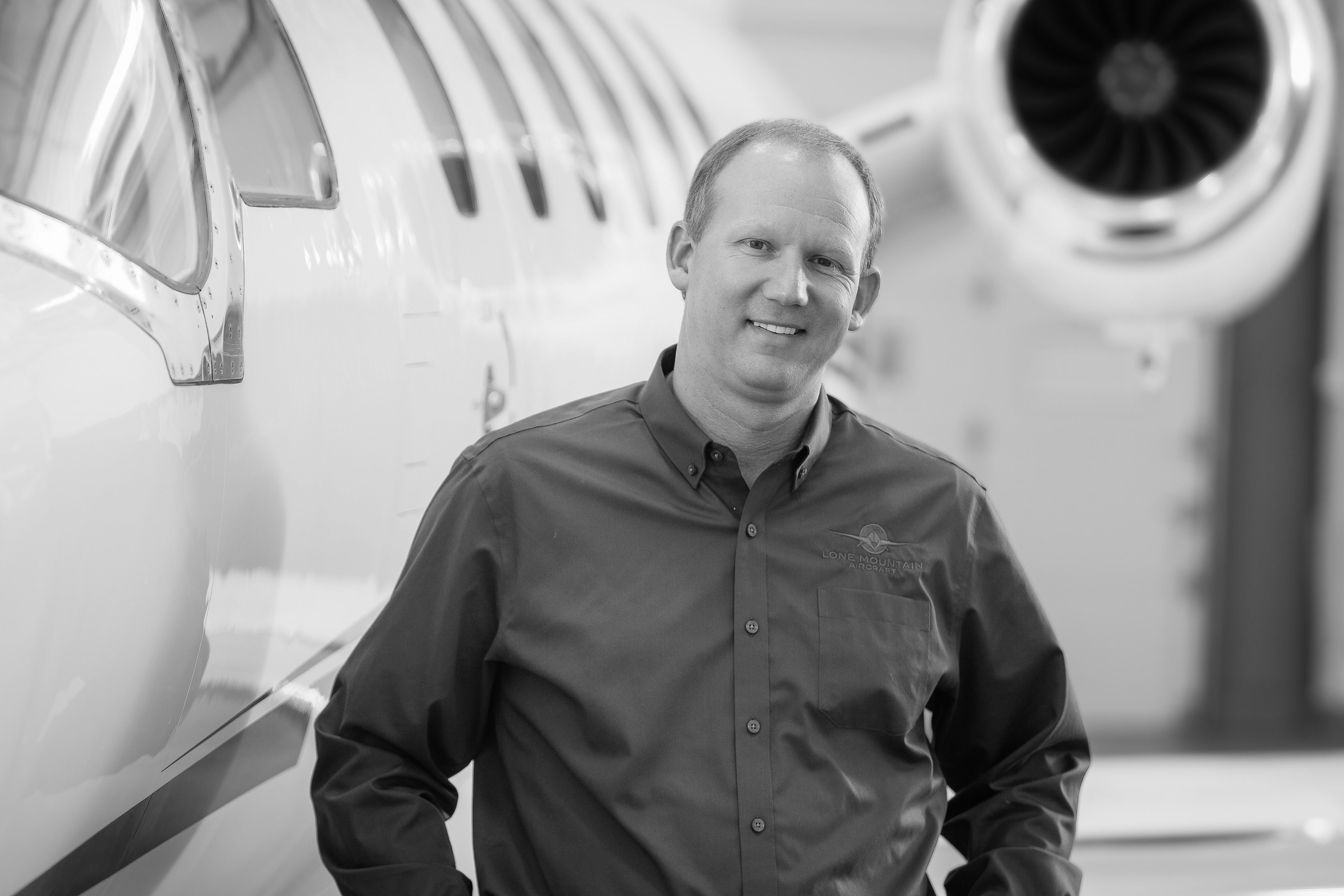 Mark Rogers founded Lone Mountain Aircraft (LMA) in 2008, becoming one of the partners with Cirrus Aircraft as a pre-owned resale partner. LMA has become the largest reseller of Cirrus Aircraft, and has expanded into several other popular general aviation aircraft including turboprops and light jets.

In 2012, Mark led the opening of the Lone Mountain Aircraft Maintenance facility at the Warren County Airport near Dayton. This new capability complements the sales endeavors with airframe and powerplant maintenance including overhauls of the Cirrus Airframe Parachute system.